How to choose a duvet 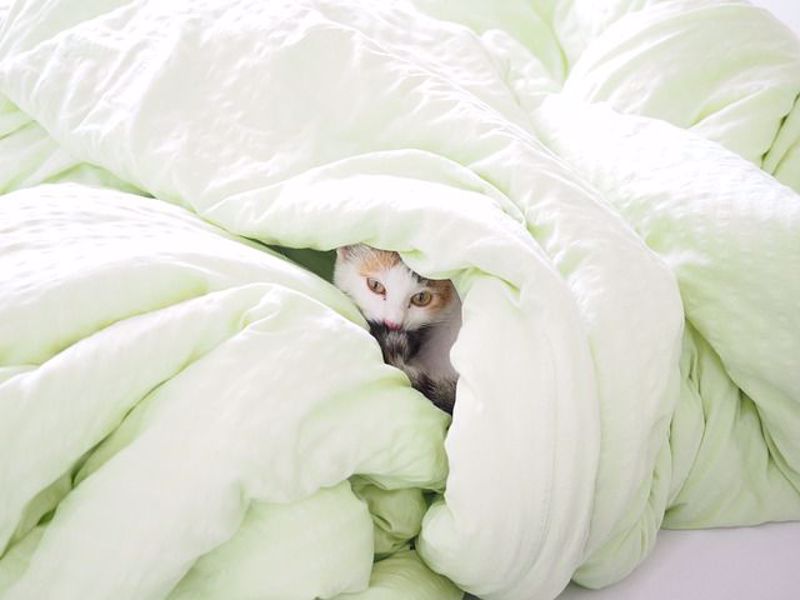 The people at Lowes knows that without a good duvet and a decent mattress you are going to struggle to get a good night's sleep.  Choosing a duvet is something most of us think little of and yet there are a few things to consider. With a Lowes Money Off Coupon from We Are Coupons you can save money on the perfect duvet for a good night’s sleep.

The majority of duvets have what is known in the industry as a TOG rating, which helps to indicate how warm or cool you are going to be when you are dreaming away during your night's sleep. This is a measure of thermal insulation which is not used for wool as that is measured in grams per square metre. The higher the rating the warmer you are going to be, which often also affects the weight of the duvet because the higher the tog the heavier the duvet will tend to be on your body when in bed.

From single duvets to king size duvets, you need to take some time and consideration to make sure that you do not buy something that is either too small or too big for your bed, else you will just end up with a duvet that either looks ridiculously big or is not big enough to cover two people in a bed.

As with many things in life, whether or not you buy a product can often come down to the price of the product, but it is vital you also take into consideration the quality of the product at the same time. Although you might save money on the day by buying a cheaper alternative, this can often be a false economy because you might not get the quality or the durability that you might from a more expensive option.

Every duvet is filled with a type of material, ranging from "down" to feathers, all of which have an effect on the duvet in terms of how it feels and how it controls the temperature once you are snoozing away under it. One of the best materials for a duvet is wool, because alongside being sustainable and quality, wool also helps to control your body's temperature meaning that wool duvets are perfect for all kinds of weather and seasons.

You could go to any store and buy a really cheap duvet and think that you have got a bargain, but there is a saying that you only get what you pay for and that can be true when it comes to this kind of thing. Make sure that you buy a duvet that is of quality, because as we consider with price, you do need to try to spend a little bit more for something that's going to last and do the job.

Many duvets are aimed at a particular season, which is where the TOG rating also comes in, with duvets for Summer, Winter, Spring and Fall all having different weights and ratings to make sure that they are suitable for use at that time of year. Some duvets, especially wool duvets, you can pretty much use all year round because of the way they help to control your body's temperature, but you must make sure that you are buying the right duvet for the time of year.