Rugs: The Softer Side of Flooring The A to Z of Lowes

What you didn't know about Thanksgiving 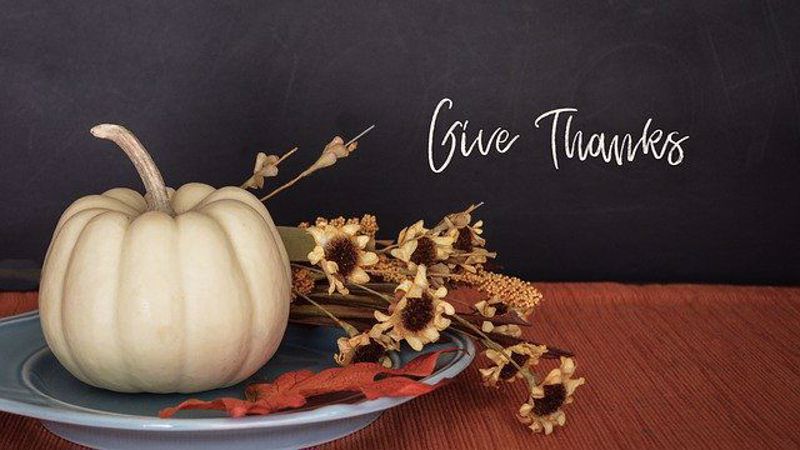 The holiday season has caught up with us really fast again. It only seems like yesterday that we were ushering in the new year and here we are again in those last few festive weeks of the year. Thanksgiving kicks things off and it is a wonderful holiday to celebrate. You may think you know everything about Thanksgiving but here are 4 things you may not know. Read to the end because we have made something up about Thanksgiving but we know that you know it is 100% true and we know you will love it

We have it all wrong

Oh no!  For hundreds of years, North America has been celebrating Thanksgiving as a tradition since the very first Thanksgiving in 1621 that celebrated a prosperous harvest. During what became the fist thanksgiving the English Pilgrims shared a meal with their native American neighbors at Plymouth Plantation, Massachusetts. This is what everyone believes but one historian begs to differ and suggests, quite accurately in many ways, that the first thanksgiving was celebrated in Florida a fill half-century earlier. Michael Gannon suggests the first thanksgiving was celebrated on 8 September 1565, he says, following a religious service, Spaniards shared a communal meal with the local native tribe.  This should surely make us all think.

“Day of Publick Thanksgivin” that took a while to arrive

While history states that the first Thanksgiving took place in 1621 (1565 if you want to believe those in Florida) it was not until 28 September 1789 that congress passed a resolution calling for a national holiday to celebrate the event. President George Washington declared that the date should be Thursday 26th November 1789, the first under the new constitution. However, only in 1863 did Abraham Lincoln proclaim that Thanksgiving should be celebrated annually on the last Thursday in November.

A Choice of Two Dates

In 1939 Franklin D. Roosevelt was worried about economic growth and believed that having Thanksgiving on the last Thursday of November would impact Christmas shopping. In light of this, he issued a proclamation that Thanksgiving celebrations be moved back a week. Only 32 states agreed with this and 16 did not, for this reason for 2 years there were two dates to Thanksgiving depending on the state you lived in. This was a little confusing and in 1941 congress thankfully fixed a date!

The traditional meal at Thanksgiving is Turkey and of course, a Turkey is pardoned each year. However, all this could have been very different as history shows that for the first meal the native Americans killed 5 deer for the harvest feast. With this in mind, the traditional meal could have easily become venison and the president would perhaps have to pardon Bambi every year.

All About Shopping at Lowes

At We Are Coupons we have done our own thinking about Thanksgiving and we believe that shopping at Lowes with one of our Money Off Coupons should very much be a part of Thanksgiving. Our coupons save you money and Lowes can help you create something amazing that the entire family will be thankful for. Maybe we are right, maybe we are wrong but if you need to buy Thanksgiving Gifts from Lowes one thing is for sure… our coupons will save you money!