When to take down your Christmas Decorations 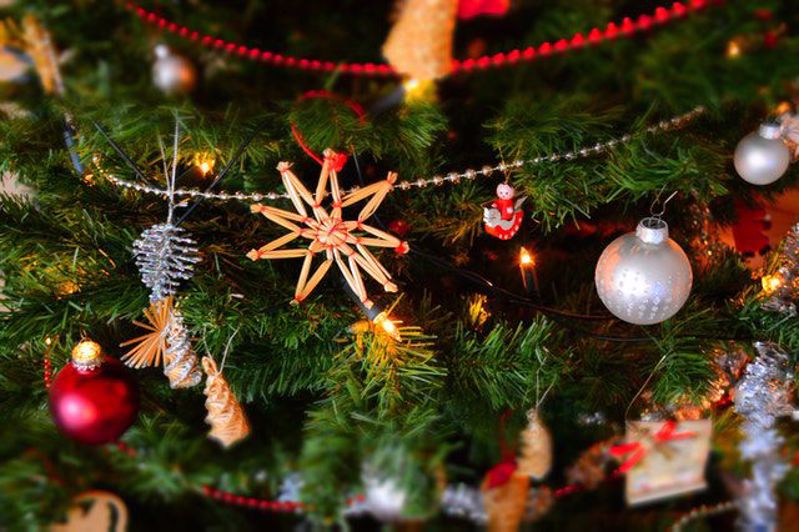 So, the twelfth night after Christmas, fifth of January, Christmas decorations should be removed. Why? Because not doing so would bring bad luck. If you fail to bring them down on the twelfth night, then the decorations should stay throughout the year to avoid bad luck. So, either you bring them down on the night of January 5th, or they stay the whole year until the next 12th night. Much like the British flag, mistletoe would be hanging about for the whole year. That entails a lot of kissing.

Although Christmas decorations are no longer taken from the forest as they're usually made from plastic now, people still honor the tradition of the Twelfth Night.