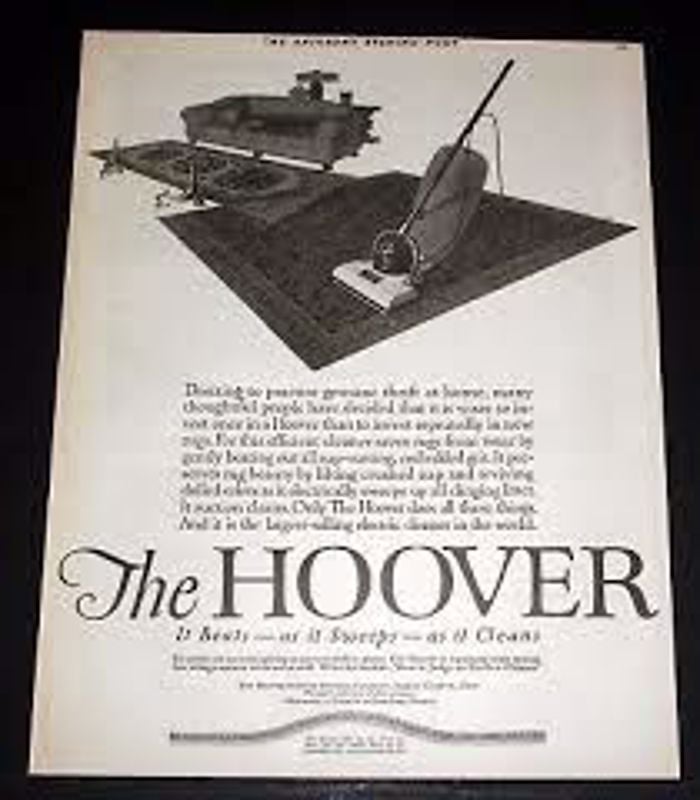 2021 is here and that means Lowes has been around for 100 years. This got us to thinking about how things have changed in a century, particularly when it comes to home appliances. Of course, We Are Coupons has the best Lowes Coupons you can find but in 1921 coupons were barely even an idea. But what were home and household appliances like in 1921 and in the 20s?

The Disappearance of Servants

The 1920s was the beginning of the end of homes with servants, only the very wealthy could now afford servants and many homes just had one housemaid. While the servant's life was becoming easier as home appliances developed life too for the homes without them was too, if they could afford. Appliances were quite cumbersome and rather costly too.  However, changes were afoot.

The Vacuum cleaner had been around since the 1860s and the machines were cumbersome often needing 2, 3 or even 4 people to operate. In 1921 Hoover took over the world with the launch of its domestic vacuum cleaner. The machine was portable and not dislike many of the machines today and cost around $30 or almost $400 today. The machine was expensive but it was the start of a home cleaning revolution.

Getting the laundry done

Today we are used to throwing our dirty into a machine, pouring in some powder and liquid and simply pressing a button. Today these machines can even dry the clothes ready for pressing. However, when Lowes was in its infancy many people were still doing laundry by hand. A handful of people had washing machines, and these were a far cry from what we use today.  Back in the early 20s laundry machines were clumsy and complicated, and they did not wash that well, to be honest. Strangely, accounting for inflation,  washing machines are about the same price today as they were then, $80 or $1,000 today. But not every home had one.

TV was invented in 1921 and the height of entertainment back then was the Wireless Radio.  The machines were nothing like the small and portable machines of today with crackly sound. The first wireless sets of the 1920s were very expensive costing around $200 or close to $3000 in today’s terms. Within a decade, however, the prices had tumbled to around $35 or $460 today.

Lowes still offers all the best appliances at the best prices and 100 years has taught them how to really look after customers!