Strange items to use your Lowes Money Off Coupons for Tools at Lowes: Getting the Power in your hands for less

The History of Lowes 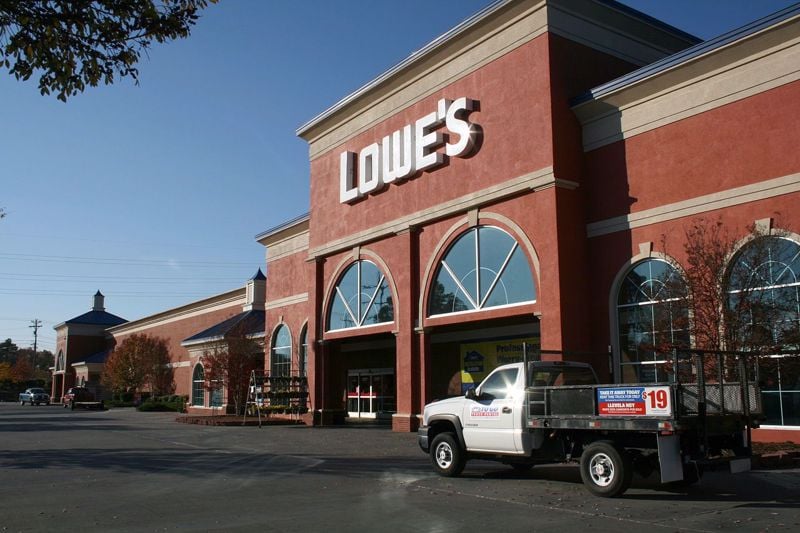 Many of us know the big blue Lowes sign and Lowes is very much a household name throughout the entire united states. Second largest to Home Depot Lowes has become one of the most trusted retail brands of all and it is still growing.  But where did this big blue retail giant start?  Because We Are Coupons offers Lowes Money Off Coupons we thought you might like to know the history of Lowes.

Hardly a name that everyone is familiar with but in 1921 North Wilkesboro Hardware is where the modern day retail giant began. Lucius Lowe opened a small family hardware store in North Wilkesboro, North Carolina in 1921. This small store traded successfully and when Lowe passed away he passed the store on to his daughter, Ruth who sold it to her brother Jim.

Carl anticipated a dramatic growth in construction after world war 2 and he focused on hardware and building materials dropping things like horse food and groceries from the product mix. Carl’s anticipation of the construction boom paid off and in 1949 a second store was opened in Sparta, North Carolina.

Business was good and in 1952 Carl Buchan was the sole owner of Lowes. In 1954 Jim Lowe started Lowes Foods. From the mid 1950s Lowes began opening more branches and by 1960 there were 15 stores in the chain. Lowes continued to expand rapidly and in 1979 Lowes was listed on the New York Stock Exchange.

Rapid expansion and savvy retail store management revolutionised the way large stores operate, even until today. Under the guidance of Robert Stickland Lowes started to sell appliances and he introduced a retail concept that placed these items at the front of the store leading to the “less exciting” goods at the back of the store. This concept was to prove one of the most effective methods of growing sales and diversifying products and saw customer walk passed items of interest to get to what they really came to the store for.

The focus on DIY and non-professional contractors and with a more diverse range of items for purchase store hours increased and advertising budgets increased. All this paid off and in the 1980s saw Lowes become one of the highest turnover companies in the United states with $25million profit on $1billion of sales in 1982.

Lowes has continued to grow and its focus on contractors remains. Today Lowes has stores across the US as well as in Canada and Mexico. With over 40,000 products on their stock list and its extremely competitive pricing Loswes looks set to grow.

At We Are Coupons we love the Lowes story and our Lowes Money Off Coupon allow you to enjoy even better prices at any Lowes store.