Funny Friday: Gyms and Fitness How to choose the right kitchen stool

A brief history of disinfectant 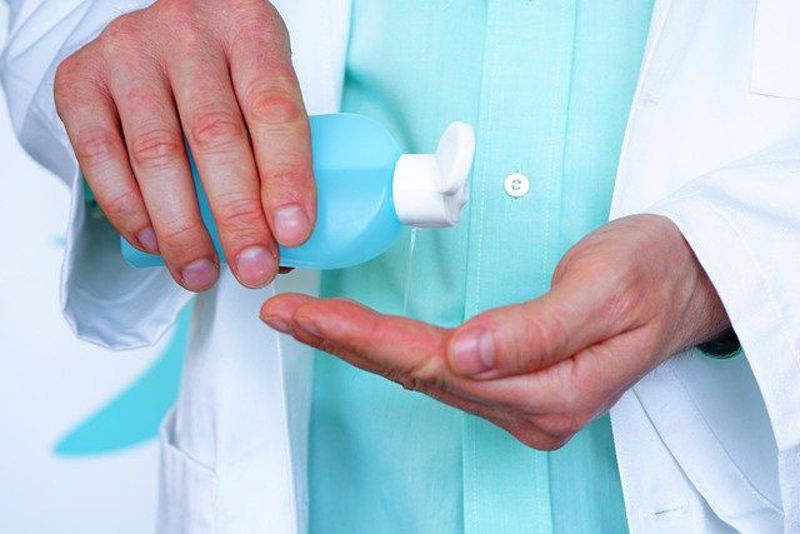 With the Coronavirus pandemic reach all four corners of the globe washing hands and keeping things clean is at the forefront of everyone’s minds. Today is it so easy to call in at your local Lowes store, armed with a Lowes Money Off Coupon and purchase a pile of cleaning chemicals and disinfectants that we take it for granted we can clean and disinfect so easily. But have you ever wondered where disinfectant came from?  Here is a brief history of disinfectant just for curiosity.

It would be easy to accept that disinfectant as we know  was perhaps created a century or so ago, but you would be wrong. Bleach can be traced back over 5000 years to the Egyptians and was used to whiten linen, perhaps you always wondered why ancient Egyptians are often depicted wearing white. Not that they had a Lowes store conveniently situated on the banks of the nile but very strong bleach was accessible and chlorine was well known for its sanitisation and prevention of illness. It wasn’t until 1847 that bleach as we know it today was made a little less toxic and used as a hand sanitizer to help control “child bed fever” in a Vienna hospital that at the time had an 80% mortality rate. The simple solution worked and mortality rates for many sicknesses plummeted.

Back in the times of Homer in Greece cleanliness was sort of understood. Nothing was know about the lethal bacteria that thrived on dirty surfaces but sulphur was used to “clean” thing thoroughly. Mercury was also used as an agent to clean and despite its toxicity it was a common disinfection technique. Believing that being able to see a cleaning solution at work was vital sulphur and mercury were the best cleaning methods of their age.

The late 1600’s saw progress and the discovery of microorganisms by Antonie Van Leuwenhook began to change things. He realised that vinegar killed these tiny germs and it was soon realised that these organisms could be causing harmful illness. This crucial discovery opened the door for unlimited research in the study of the use of chemicals to kill microorganism(s) on a variety of surfaces and settings.  Cleanliness was now a step further forward.

Phenols were considered ground-breaking in terms of antiseptic and hygiene in hospitals in the late 1800s. Carbolic acid was the common choice of agent of choice used extensively in  sterilizing surgical instruments and wound cleansing, becoming the first antiseptic widely used in hospitals around the world. By the 1970s these phenols virtually disappeared from all cleaning and sanitizing products and they proved to be extremely cancerous and the carcinogens were potentially lethal. Today they are hardly seen at all.

In the early 1900s great advances were made and antibacterial chemicals were developing fast from the discovery the Quaternary Ammonium Compounds had much potential. In 1935 the antibacterial properties were acknowledged and the first proper disinfectant benzalkonium chloride (BZK), was introduced in 1935.