The Lowes Less than $200 living room makeover I Have a Dream : Martin Luther King Day 2020

The History of Screwdrivers 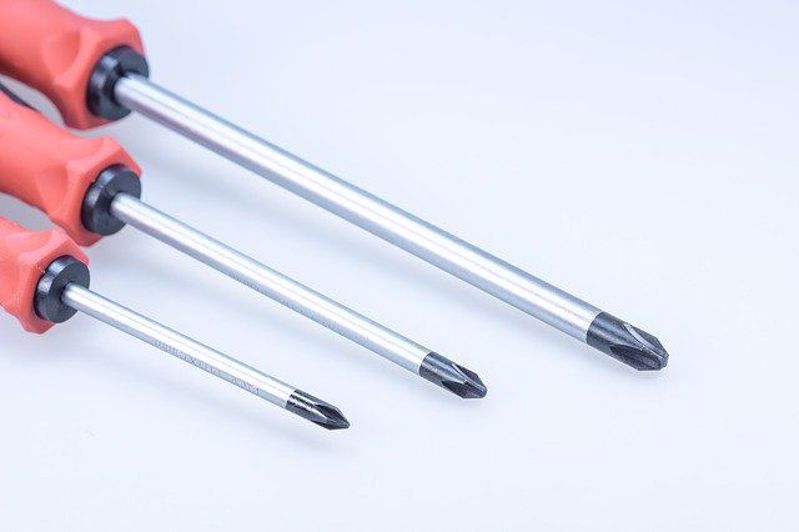 Have you ever stopped and stared at your toolkit and wondered what you would do without most of the tools you have? Some tools are specialist but others such as hammers and screwdrivers are very basic. We know that many tools came about because of necessity but how have they evolved to what they are today? Come to think about it Lowes would struggle to exist if many tools had not been invented or evolved and that would give you almost nothing on which to use your Lowes Printable Coupons and save money on things like new tools.  So, what is the history of the humble screwdriver?

The mists of time hide a lot when it comes to simple things we take for granted. Early wooden screws can be dated back to around the first century but the development of the screwdriver itself only begins to make an appearance around 1500 and then when suits of armor were worn in the 17th century metal screws and a tool to screw the pieces together was invented.  It is believed the first flat bladed screwdriver for carpenters was made around 1744 but it was not until screws could be mass-produced in 1770 that screwdrivers began to evolve and things took off.

Once screws could be made in bulk the next step was to improve the efficiency and effectiveness of screws. The single flat groove was for many decades the only type of screw and thus screwdrivers were little more than strong flat blades. The first advancement on screw design was the introduction of the square drive screw invented in 1908. These screws has a major advantage over conventional flat screws in that they did not slip nor did they require as much pressure to hold the screwdriver in place. Square drive screws soon became a mainstay on automotive production with Henry Ford using them above all others.

Square Drive screws had a downside. When over-torqued or tightened they could easily break. A solution was needed to screw screws tighter but stop them breaking. It was not until the 1930s that this problem was solved when Henry Phillips invented the Phillips Screwdriver. Over time different screw heads were developed for different purposes and with them came different screwdrivers.