A quick history of Home Depot 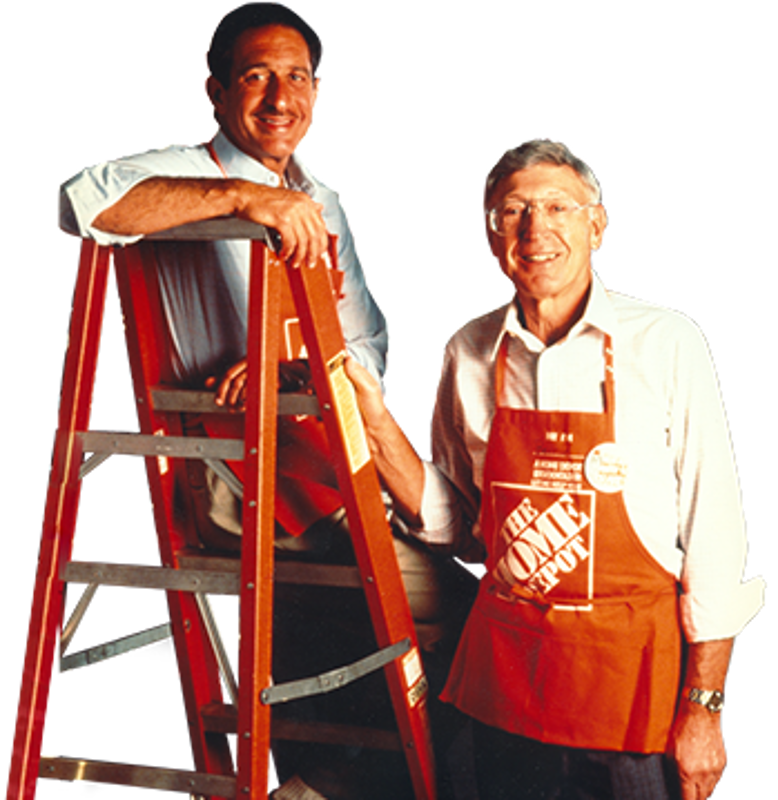 It with great excitement that We Are Coupons can now provide you with Home Depot money off coupons for Home Depot Online Shopping.  Home Depot is one of most recognized brands in the United States and has everything and more you could want to for home renovations, DIY and even contracting. There is also a lot more besides. But what is the story of Home Depot?

It is well known that many of the biggest and most successful companies in the world have become so, as a result, some form of adversity. Home Depot is one of those stories.  Bernie Marcus and Arthur Blank both worked for Handy Dan Home Improvement Centre and in April 1978 they were fired. For many people being fired simply means pulling our the resume and looking for a job. But not for Bernie Marcus and Arthur Blank, they wanted something more and over a cup of coffee they dreamed up the biggest and most amazing home improvement store ever. They planned it to a tee and with a little help from financier Ken Langone and merchandising guru Pat Farrah it took little over a year to open their first two stores in Atlanta. This was the start of something massive.

When the first two stores were opened they were bigger than any other store anywhere in the USA. Some 60,000 square feet of space for each store they dwarfed other stores at the time. It didn’t take long before the combination of excellent prices, walk through customer service positioned at the level of expertise of each customer and good business savvy saw a third store open. With 200 associates Home Depot was making a name for itself and was soon doing over $80,000 a week in turnover. In September 1981, Home Depot listed on the Nasdaq with a share price of $12 and the growth continued. Later in 1981, Home Depot step outside it Georgia roots and opened stores in Florida. Things were going well.

By 1989 there were 100 Home Depot stores across the United States and by 1990 the company was the largest retailer in the US. All this from two guys being fired from the job a little over a decade previous. Growth continued steadily and by 2005 there were 2,000 stores in the US and by 2012 100 in Mexico. Along the road, Home Depot played a vital role in the many ways such as serving as the command center following the 9/11 terrorist attacks in 2001 and in 2006 the company invested over $80 million to rebuild the devastation after Hurricane Katrina hit. Play a role in helping the country that has been so good to the company is a vital part of Home Depot today.

Today Home Depot remains on of the largest retailers in the world, helping millions of people build and create the homes of their dreams. The Home Depot online store is one of the most comprehensive DIY and home improvement online stores in the US and it is here that our Home Depot Money Off Coupons can be used.