Funny Friday: Just smile How to choose a toaster 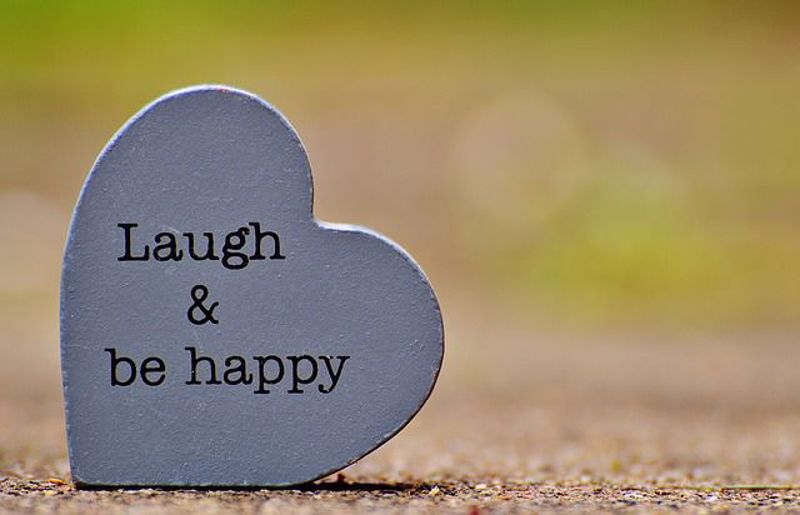 When you have a small or even large construction job the place to go to for all your tools is Lowes. With a Lowes Printable Coupon from We Are Coupons you can save money on all the tools you need, and that's no joke. These, however, are some jokes about construction... enjoy

Have you heard my under construction joke? It’s not done yet.

“I dedicate this show to my dad who was a roofer. So dad, if you’re up there….”

There are three people who die and go to heaven: a teacher, construction worker, and a lawyer

St. Peter greets them and says "Here's the thing: heaven is becoming overcrowded, so in order to get in, you have to answer the one question I give you correctly. If you don't, you go to hell."

The teacher decides to go first; she walks up to St. Peter, and asks "What is my question?"

St. Peter doesn't mind having a teacher there, so he decides to make the question easy.

"The sinking of the Titanic."

The construction worker walks up, and St. Peter doesn't want someone to stink up heaven, so he decides to make it a bit harder.

"How many people died on the Titanic when it sank?"

St. Peter is a bit surprised that a construction worker would know that, but he got the question correct, so he grudgingly let him in.

Then the lawyer walked up

I didn’t want to believe my friend was stealing from the road construction site.

But I went to his house to confront him and all the signs were there.
Hillbilly Lunch
A hillbilly shows up for his first work day at a construction jobsite. At lunch time notices a coworker with a thermos. He asks him what it is. He says, "It's a thermos, it keeps hot things hot, and cold things cold!" The hillbilly is impressed so he gets one and brings it in the next day. His coworker notices and says, "Oh I see you got a thermos of your own, what's in it?"


He says "Chili for lunch and two scoops of ice cream for dessert."
Leave your comment