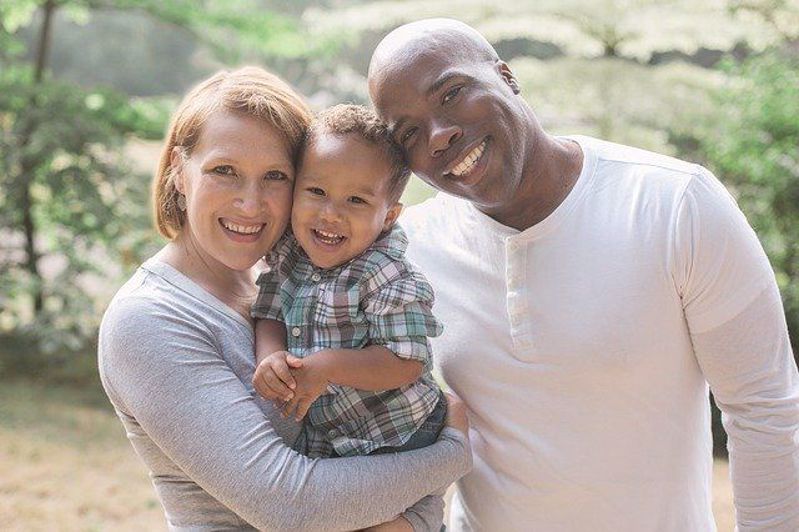 We all love our families and Lowes is a great place to shop with all the family, especially when you are armed with money saving Lowes Printable Coupons from We Are Coupons.  But for now let’s have a chuckle at family…

A man and his wife were sitting in the living room discussing a living will. “Just so you know, I never want to live in a vegetative state, dependent on some machine and fluids from a bottle. If that ever happens, just pull the plug,” the man says. His wife got up, unplugged the TV and threw out all the beer.

Every Saturday morning Grandpa Walt found himself babysitting his three grandchildren…all boys. The kids always wanted to play ”war,” and Grandpa somehow always got coaxed into the game.  His daughter came to pick up the kids early one Saturday and witnessed Grandpa take a fake shot as Jason pointed a toy gun and yelled, “Bang!”  Grandpa slumped to the floor and stayed there motionless. The daughter rushed over to see if he was all right. Grandpa opened one eye and whispered, ”Shhh, I always do this. It’s the only chance I get to rest.”

Theft in the family

I refused to believe my road worker father was stealing from his job, but when I got home, all the signs were there.

An elderly gentleman had serious hearing problems for a number of years. He went to the doctor and the doctor was able to have him fitted for a set of hearing aids that allowed him to hear 100%. He went back in a month and the doctor said, “Your hearing is perfect. Your family must be really pleased that you can hear again.” The gentleman replied, “Oh, I haven’t told my family yet. I just sit around and listen to the conversations. I’ve changed my will three times!

I wonder what my parents did to fight boredom before the internet. I asked my 17 brothers and sisters and they didn't know either.

A little girl asked her Mom, “Where do humans come from?” Her mom answered, “God made Adam and Eve and they had children and that’s who we all descend from.” A few days later the girl asked her dad the same question. Her dad answered, “Many years ago there were monkeys from which people evolved.” The confused girl returned to her mother and said, “Mom, how is it possible that you told me the people were created by God, and Dad said people evolved from monkeys?” Her mom answered, “Well, dear, it’s very simple: I told you about my side of the family, and your father told you about his.”

About a month before he died, my uncle had his back covered in lard. After that, he went down hill fast.