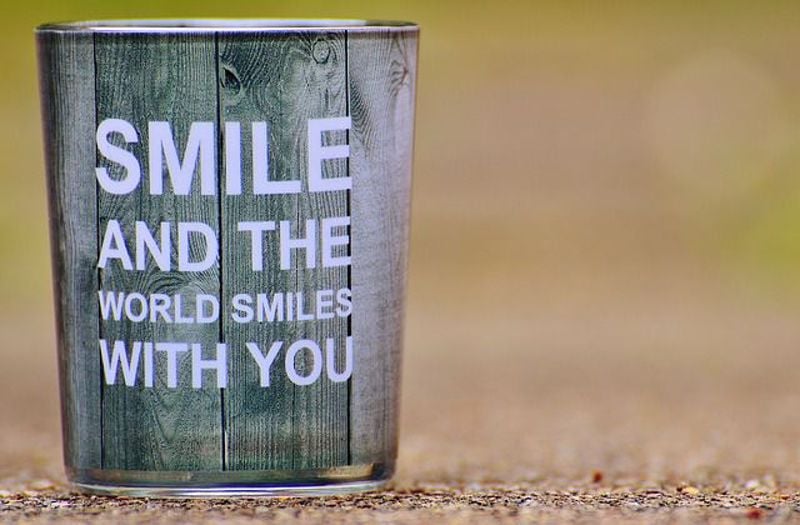 Finally, at We Are Coupons we can offer you Home Depot Money Off Coupons. This means you can save money when you shop online at the largest retailer in the world. If that doesn’t make you happy these shopping jokes will

Two blondes are out shopping

When they're done they head back to their convertible, but suddenly realize they locked the keys inside the car.

While they stand there, not knowing what to do, one of the blondes finally has the bright idea to try and pick the lock with her bobby pin.

The other blonde looks up worriedly at the sky and says, "Hurry up! It's about to rain and we left the top down!"

A husband and wife went out shopping for essentials to avoid the corona virus.

After picking up a package of toilet paper, the husband glanced up and noticed another man walking towards them. The husband then shouted something incomprehensible , grabbed his wife by the arm and quickly ushered her into another aisle. The wife was upset as he had embarrassed her- everyone was looking at her now.

“They announced on the news this morning the symptoms for corona virus. One of them is having no sense of taste. Just look at that guy!” Proclaimed the husband.

“What are you...” the wife began to say when she noticed the guy in question was wearing crocs. She gasped and ran out of the store as fast as her legs could take her.

How Wives Find their Husbands in a store

I was grocery shopping when a beautiful woman walks by...

“Sure, but how will that help?”

“Once she sees me talking to you, I’ll bet you anything she’ll appear out of nowhere.”

While I was shopping, I saw an ad in a window. It said, “Television for $1, volume stuck on full.”

There’s no way I can turn that down.

A man suffered a serious heart attack while shopping in a store.

The store clerk called 911 when they saw him collapse to the floor.

The paramedics rushed the man to the nearest hospital where he had emergency open heart bypass surgery.

He awakened from the surgery to find himself in the care of nuns at the Catholic Hospital.

A nun was seated next to his bed holding a clipboard loaded with several forms, and a pen.

She asked him how he was going to pay for his treatment.

"Do you have health insurance?" she asked.

He replied in a raspy voice, "No health insurance."

The nun asked, "Do you have money in the bank?"

He replied, "No money in the bank."

Do you have a relative who could help you with the payments?" asked the irritated nun.

He said, "I only have a spinster sister, and she is a nun."

The nun became agitated and announced loudly, "Nuns are not spinsters! Nuns are married to God."

The patient replied, "Perfect. Send the bill to my brother-in-law."