How to wash your car - Part 2 How much does it cost to build a house? 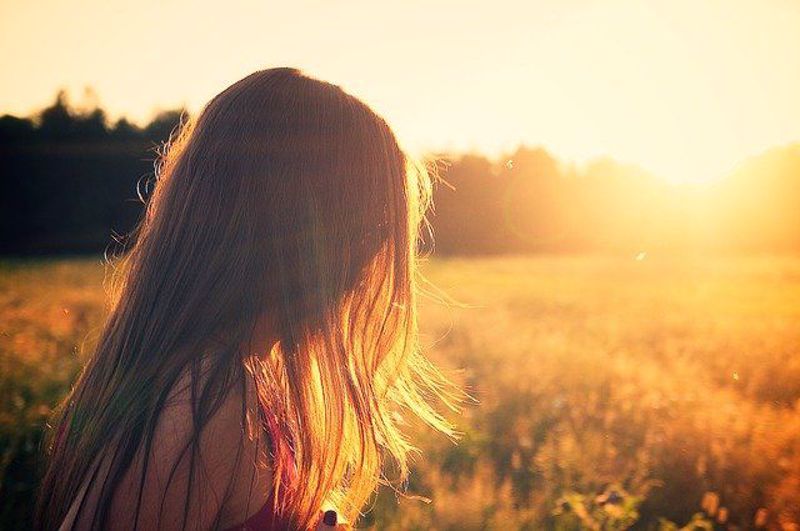 Summer has arrived and that means you get to spend more time outdoors enjoying your home. With a We Are Coupons Home Depot Coupon you can save money on everything you need to make the outside of your home look amazing. If that does not make you smile then these summer jokes will.

How can you tell the difference between spring rolls and summer rolls?

My idea of holding a summer vacation school to help kids with severe ADHD failed.

Do you think it's because I called it a "Concentration Camp?"

On a hot summer day there were two boys playing by a stream.

One boy went over to the bush to check out some noises.

He pointed out a woman bathing naked in the steam.

So, both boys decided to stay and watch her.

All of a sudden the second boy took off running.

The first boy couldn’t understand why he ran away, so he took off after his friend.

Finally, he caught up to him and asked his friend why he had run away.

The second boy said to his friend, “My mom told me that if I ever saw a naked lady, I’d turn to stone.”

“I felt something getting hard, so I ran.

I heard Humpty Dumpty had a great summer...

But he had a horrible fall!

People are complaining about this being the hottest summer in the last 150 years.

I'm more of a glass half full kind of guy,

I'm thinking of it as the coldest summer in the next 150 years!

Little Johnny is in class the day before summer break

Teacher: Alright class I’m going to ask a question and if you get it right you can go home early.

The first question is, what president is on the penny?

Teacher: Next question, what president is on the one dollar bill?

Little Johnny raises his hand as high as he can

The teacher calls in Josè

Teacher: Next question who was the first vice president?

Little Johnny shoots his hand up almost standing in his chair

The teacher calls on Juan

Now little Johnny is furious he knew all 3 answers!

Then there is a shout in the hall way

Who let all these damn mexicans in here?!

Teacher: Who said that?!

Little Johnny: David Crockett at the Alamo! I’ll see you next year.