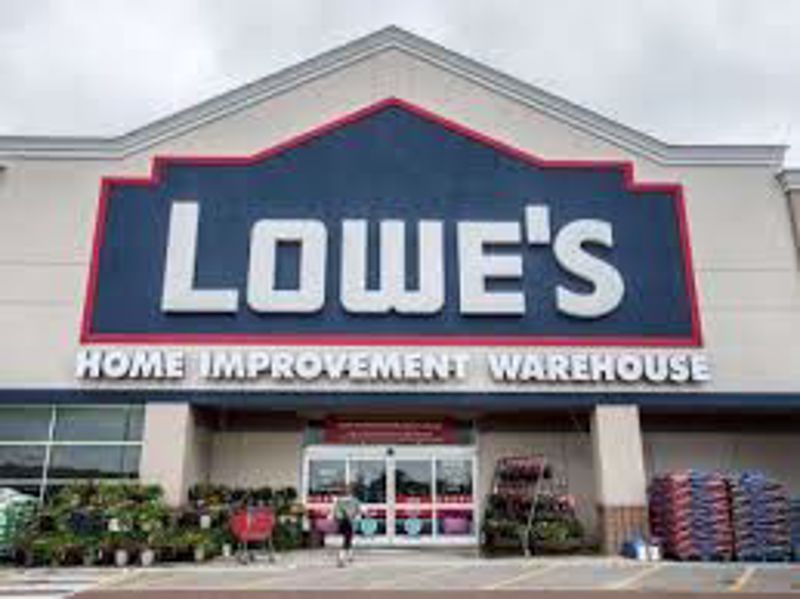 Lowes is the best hardware store by far, you can save a ton of money at Lowes using a We Are Coupons Lowes Money Off Coupon. If that doesn’t make you smile these hardware jokes will.

A man went to the hardware store and asked for nails.

“How long do you want them?” asked the salesman.

“Oh,” said the customer, “I was rather hoping to keep them.

To catch a bus

A man comes into a hardware store and says to the salesman, “I would like a trap, and please hurry. I have to catch a bus.”

The salesman says, “I’m sorry, sir. We don’t make them that big.”

A farmer walks into a hardware store and asks for a chainsaw that can cut down 6 trees in one hour. The salesman recommends the top of the line model. The farmer is suitably impressed, and buys it.

The next day he brings it back, complaining that it would only cut down 1 tree and it took ALL DAY! The salesman takes the chain saw, starts it up to see what’s wrong, and the farmer says: “What’s that noise?”

"Is this good for wasps?" he asked the assistant.

Two electrician friends meet at the hardware store after work and chat about LED fixtures and other areas of illuminating rooms for a few hours. When the one electrician returns home to his wife that asks what took so long, he replies

"Me and my friend were just having a light conversation at the store.

A farmer walked into a hardware store and while purchasing some tools was asked by the proprietor if he would like to buy a bicycle.

“You won’t have to keep a bicycle fed,” said the storekeep, “and you can ride around your farm on it. They’re getting cheaper now, and I can let you have one for 35 dollars.”

“I’d rather put the 35 dollars into a cow,” said the farmer.

“Well,” said the hardware man sarcastically, “you’d look almighty foolish riding around your farm on a cow, now, wouldn’t you?”

“No more foolish, I guess,” said the farmer, “than I would milking a bicycle.”

A dog goes into a hardware store and says: “I’d like a job please”. The hardware store owner says: “We don’t hire talking dogs, why don’t you go join the circus?” The dog replies: “What would the circus want with a plumber”.

It all started yesterday when I had to change a lightbulb.

On my way to the hardware store to buy a bulb I followed a chicken across the street.

Afterwards I walked into a bar where I saw a priest, a rabbi, and a blonde being served drinks by Matt, the bartender with no arms or legs.

I returned home drunk only to hear a knock-knock at my door.

It was at that moment I realized my life was just one big joke.