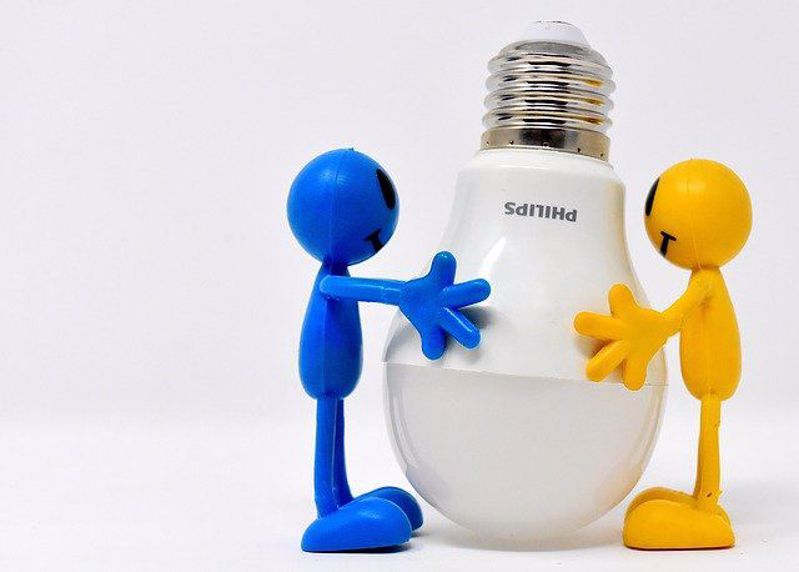 This week the We Are Coupons blog has had a theme of light.  Lowes has all kinds of lighting solutions and blinds to help control light. When you shop at Lowes you should always use a Lowes Money Off Coupon to save money. If this doesn’t make you smile then these jokes about light will.

Did you hear about the abusive flashlight?

He was charged with battery

A journalist asked Tim Cook why iPhones are so expensive

"Well", said Tim Cook, "that's because the iPhone replaces a whole bunch of devices. A phone, a camera, a watch, a music player, a video player, a PDA, a voice recorder, a GPS navigator, a flashlight, a calculator, a portable gaming console, and many other things. Surely, a high price is worth paying to replace so many devices!"

"Then why are Androids so much cheaper?", asked the journalist.

"Because," said Tim Cook, "an Android replaces just one device. The iPhone."

Someone stole my flashlight.

How many Trump supporters does it take to change a lightbulb?

None. Trump says it’s done and they all cheer in the dark.

The Light of Google

and got 70 million matches

What's the difference between pregnancy and a light bulb...

You can unscrew a light bulb.

How many people with ADHD does it take to change a light bulb?

That's why some people appear bright until you hear them speak

How the hell am I supposed to know when it’s raining in Sweden?

When Chuck Norris enters a room, he doesn’t turn the lights on,

he turns the dark off.

A man in a taxi is shocked with the cabbie runs right through a red light...

He shouts "Hey, are you crazy? You just ran that light!"

The cabbie says, "Don't worry. My brother is a cabbie too and he does it all the time."

A few seconds later he runs another red light. The passenger is still nervous but decides that the cabbie knows what he is doing.

Then as they approached a green light, the cabbie slams on breaks and comes to a screeching halt.

How many software developers does it take to screw in a light bulb?