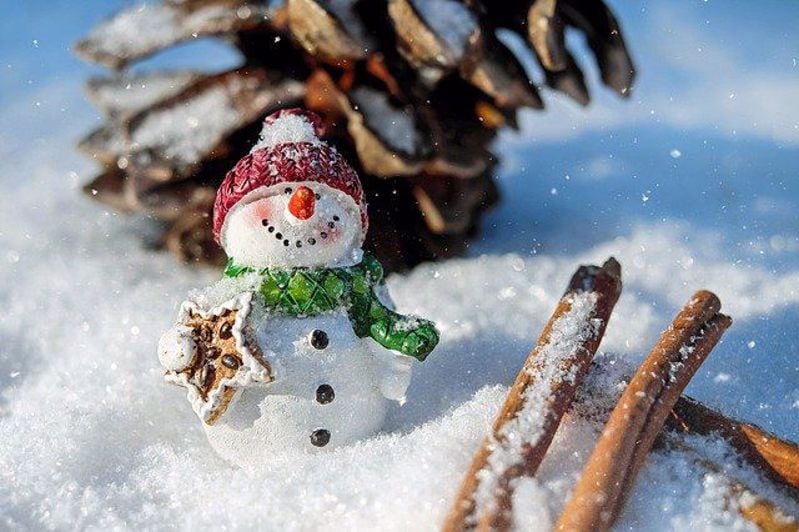 Winter is coming fast in some parts of the United States. Home Depot is still the best place to shop for all your home maintenance needs. We Are Coupons still has the best Home Depot Money Saving Coupons. If this doesn’t cheer you up these winter related jokes should

On a cold winter's morning

"Gently pour some lukewarm water over it."

"Computer is really screwed up now.”

Why do geese fly south for the winter?

Because it's too far to walk!

President Trump wakes up one winter morning and looks out the Whitehouse window to see the words "Trump sucks!" Written in urine in the snow.

Outraged, he tasks the Secret Service to find out who is responsible.

Later that day the director of the Secret Service comes into the oval office and asks, "Sir, we have an answer. Do you want the bad news or the worse news?"

"We got the DNA test back on the urine, it belongs to the vice president."

"That's the bad news?" Trump exclaims, "what could be worse than that?"

"Well," says the agent, "it was in the First Lady's hand writing."

What do you call a Canadian who puts away their winter clothes in May?

It's just coming in to winter where I live, so I pitched a tent and put a disco ball inside.

Because now is the winter of my disco tent.

An American and an Englishman are about to be executed

The American is put before the executioner and is asked: "What are your final 3 wishes ?"

The American replies: "My first wish is to smoke one last cigarette"

They bring him one last cigarette, he smokes it and the executioner asks him: "Your 2nd wish ?"

American: "To drink one last shot of whiskey before I die"

They bring him one shot of whiskey, he drinks it and the executioner asks: "And your final wish ?"

American: "I wish I was buried near George Washington”

So he is executed an buried near Washington.

Then comes the Englishman's turn.

When asked about his first wish he replies: "I want to skate on that lake over there".

Executioner: "But it's not frozen."

Englishman: "No problem. We'll wait until it freezes!"

They waited until winter came, the lake froze and the Englishman skated on it.

Englishman: "To swim in the lake"

Executioner: "But now it's frozen"

Englishman: "No problem. We'll just wait until it defrosts"

They waited until summer came, the lake unfroze and the Englishman swam in it.

Executioner: "And your final wish ?"

Englishman: "To be burried near Queen Elizabeth II"

Executioner: "But she's not dead."

Englishman: "No problem. We'll just wait until she dies!"