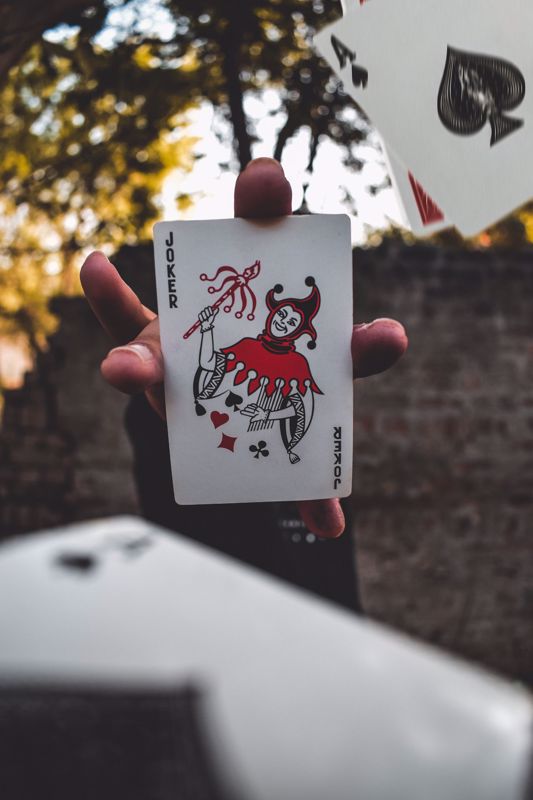 Because we had a mixed bag of blogs it makes sense to end the week with a mixed back of jokes to make you smile. So here goes…

A man walks into a hardware store and speaks to the cashier...

“I thought you didn’t have any.”

In a small American town, a band of squirrels had become quite a problem.

The Presbyterian church called a meeting to decide what to do about their squirrel infestation. After much prayer and consideration, they concluded that the squirrels were predestined to be there, and they shouldn't interfere with God's divine will.

The Lutheran church decided that they were not in a position to harm any of God's creatures. So, they humanely trapped their squirrels and set them free near the Baptist church. Two weeks later the squirrels were back when the Baptists took down the water-slide.

The Episcopalians tried a much more unique path by setting out pans of whiskey around their church in an effort to kill the squirrels with alcohol poisoning. They sadly learned how much damage a band of drunk squirrels can do.

But the Catholic church came up with a more very creative strategy! They baptized all the squirrels and made them members of the church. Now they only see them at Christmas and Easter.

And not much was heard from the Jewish synagogue. They took the first squirrel and circumcised him. They haven't seen a squirrel since

My friend just told me, 'I hope you die in a deep hole filled with water'.

I know he means well.